The work consists in the first place of a two day performance on site. The remains of the drawing which I made during the performance were still to be seen during the exhibition. The performance was registered in two videos. (This at the same time from the outside and the inside.) The videos of the two sides of the window were presented next to each other in the gallery. As a result, you could see the real window and the previously recorded videos. So, you could compare the two times.

Next project: → the minds eye

Previous project: ← inside outside 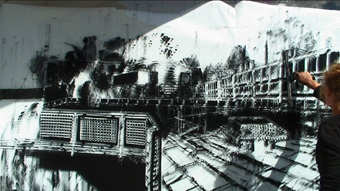 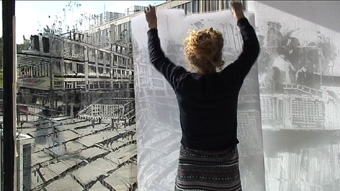 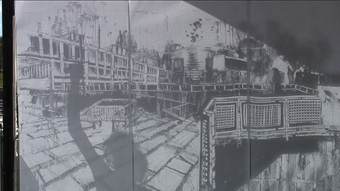 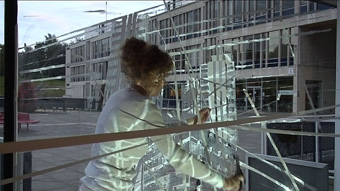 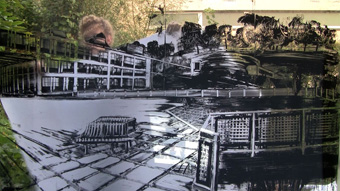 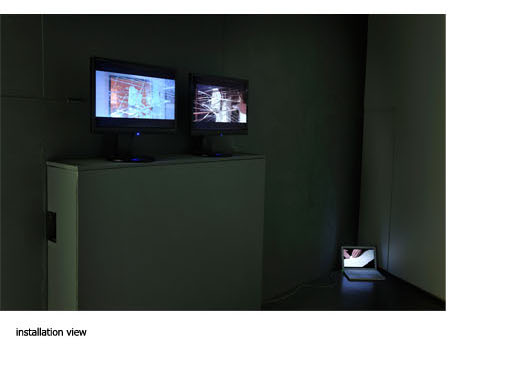