Maison Grégoire is a house created by the architect Henry Van de Velde.


According to the vision of Henry Van de Velde are windows in his houses not used in order to open the house to the city. Windows just brings light into the home, to conjure a dream-like aquarium.
His houses are images of domesticity and shields the residents off the ugly large city. (From: 'Henry Van de Velde, living as a work of art, a living place for art', by Steven Jacobs, p. 20, Leuven, Belgium, 2005.)


The movie is inspired on the vision of Henry Van de Velde.
The movie consists of 2 parts that are presentes next to each other. :
In the first part you look from the outside to the inside of the house 'maison Grégoire'. I made an animation with oil and pigment on the window. The animation shows the process of an organic form develops.
In the second part you look from the inside to the outside. On the window are architectural structures of the interior drawn in an animation.


Both perspectives show the relation of Henry Van de Velde with nature. On the one hand his designs are based on organic motifs. On the other hand, he sees human aspects in nature.

Next project: → point of view window 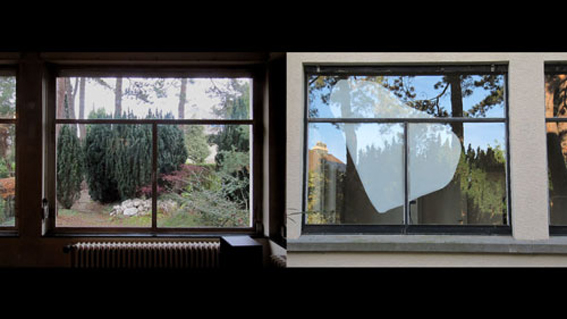 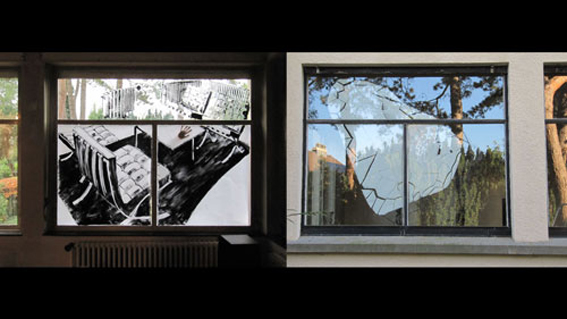 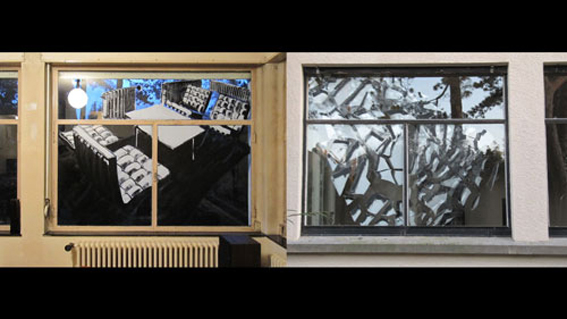 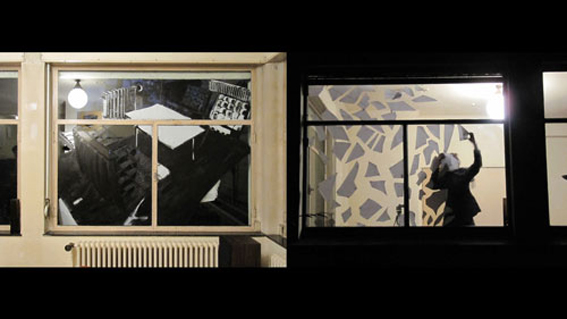 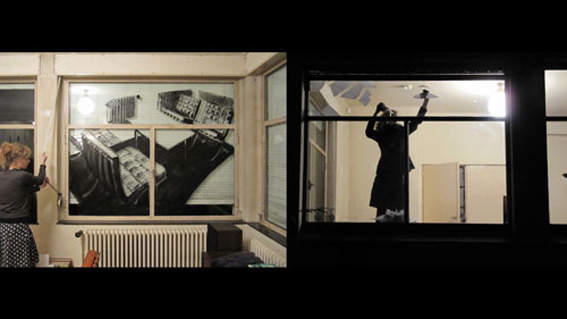 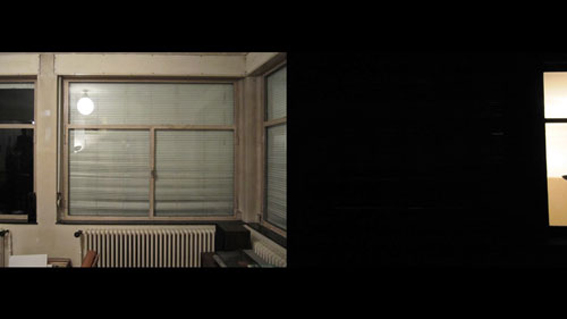