The site-specific works 'the mind's eye' and 'dust' were created for the exhibition 'confining spaces', curated by Ilse Roosens, Anna De Paepe, Roxane Baeyens and Lisa van Gerven, they were participants of TEBEAC (curatorial studies a KASK, Ghent, Belgium)


The exhibition took place in a anatomical theater, campus Bijloke, KASK, Ghent, B

In 'A study of defined spaiality' Line Boogaerts presents two works: 'dust' and 'the mind's eye'. For the choice of her works, she was inspired by the determining spaciousness and the morbid history of the space.


The work 'dust' consists of a round video projection on a closed curtain. The projected image creates expectations.


The work 'the mind's eye' responds to the macabre nature of the space that once served as a dissection room and is situated on the border between life and death.


A first movie depicts a white ball that light-footed scans the inside of the interior. The decor becomes a body and the in-between space becomes visible.
On a second monitor is a news broadcast played. Before this video, the artist placed a a drawing with frosted glass. When you look to the drawing on the window the landscape in some areas becomes blurry and opaque, on other places sharp and clear. The humas eye sees never everything equally sharp, as also a photo-camera. Via the illusion of the window, we see only a piece of a shadow of reality. The drawing is a symbol of the hindrances to look.
The third monitor shows drawings placed in different landscapes. Passers-by and travellers walk behind it and/or before.
In the work of Line Boogaerts stands daily actions central. These filmed actions can be seen as a choreography and a performative action.
Also, the cleaning, that holds the decay on distance, is an important aspect of her oevre.

Next project: → passing through the time: grandma 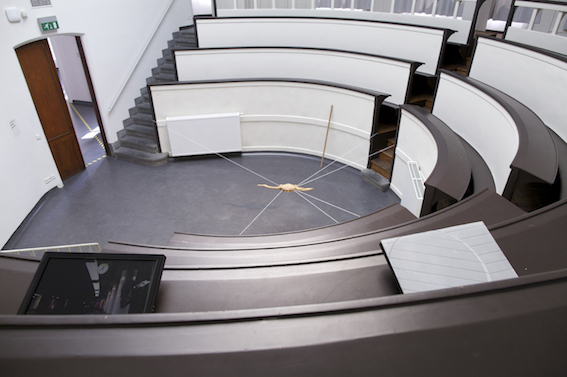 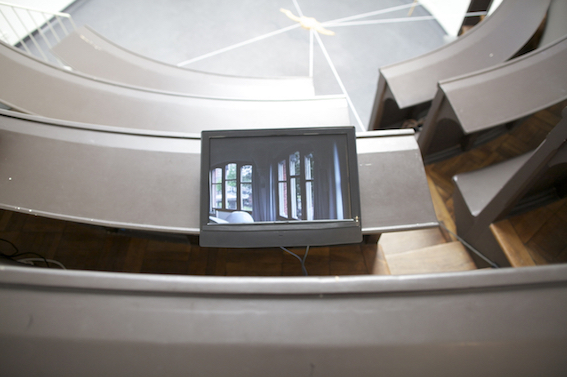 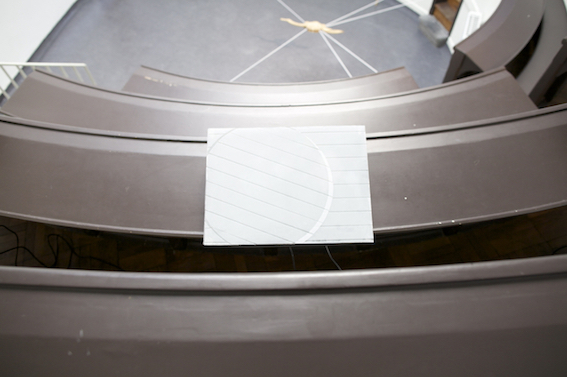 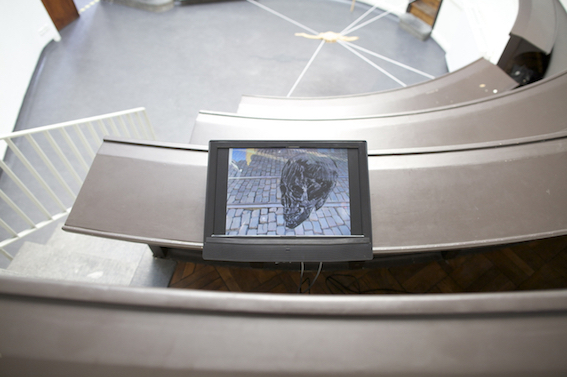 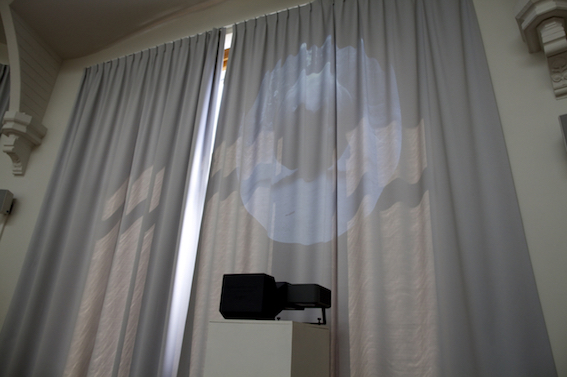 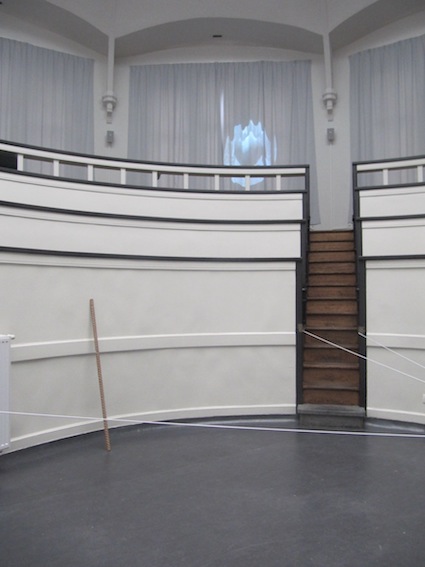 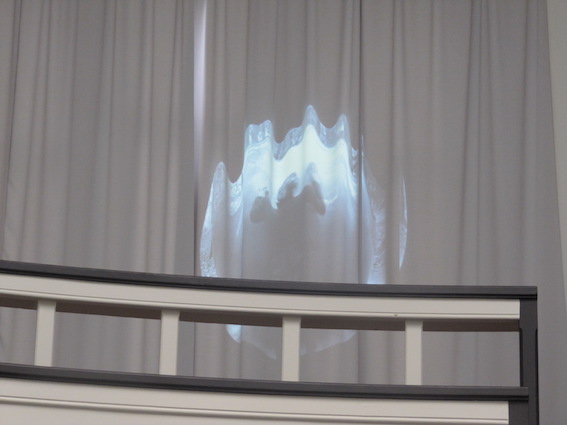 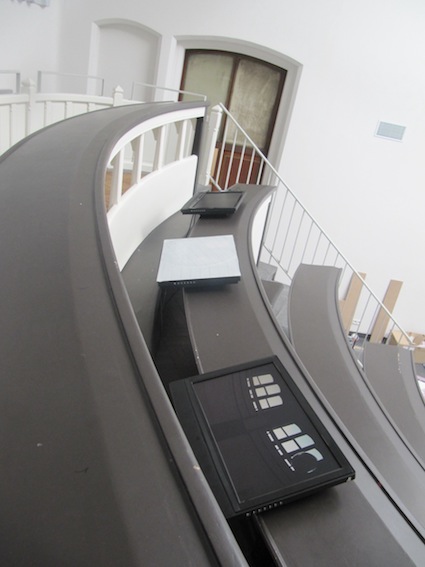 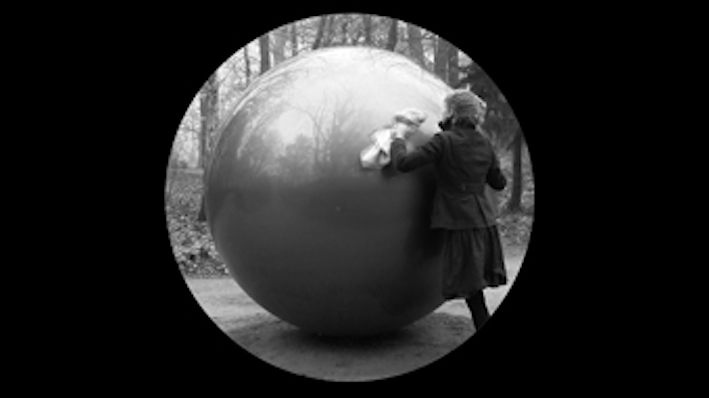 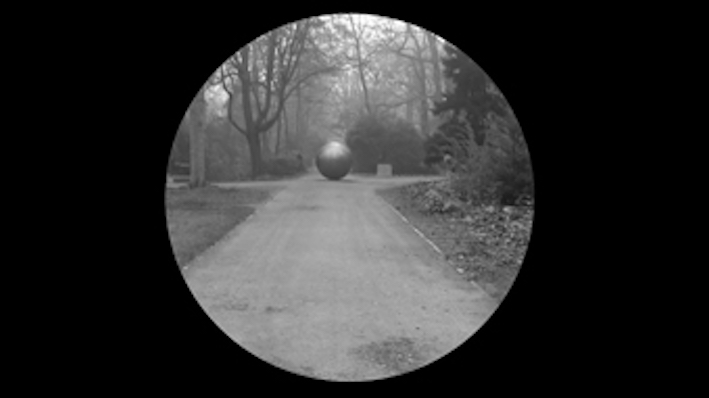 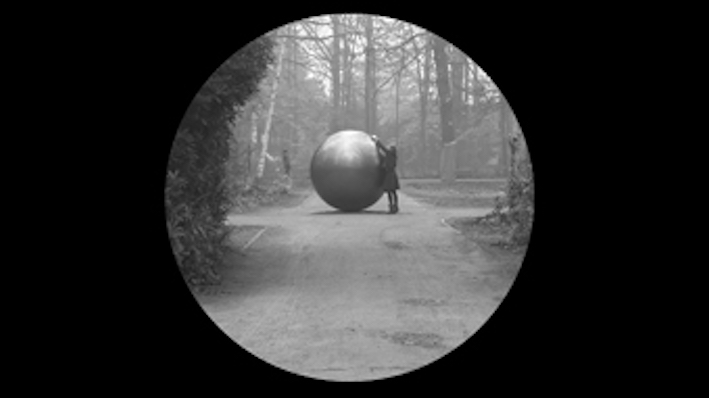 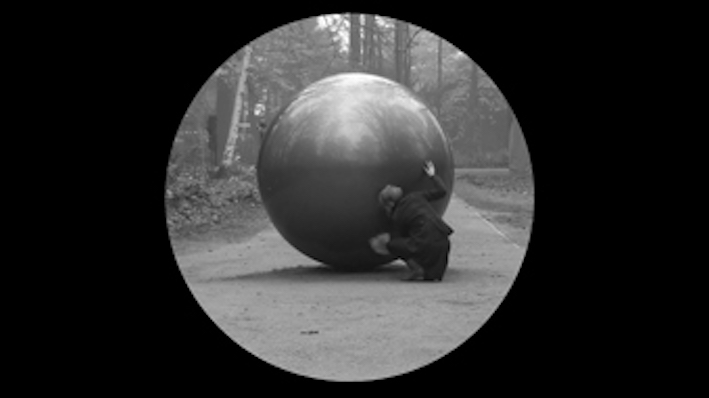 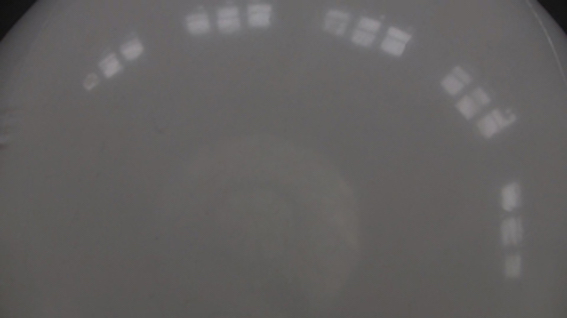 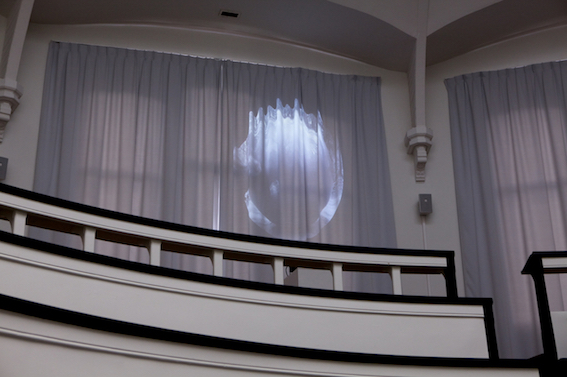 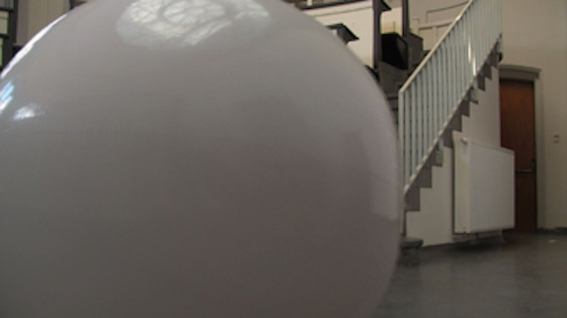 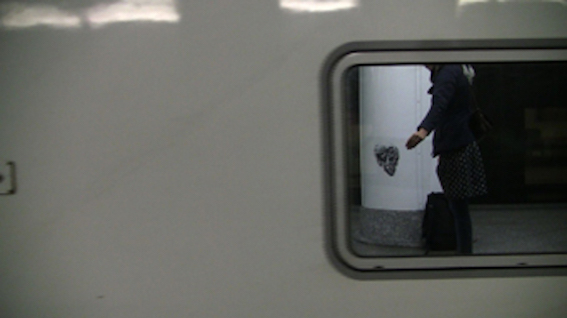 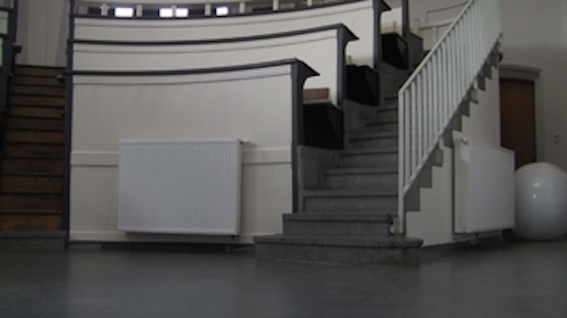 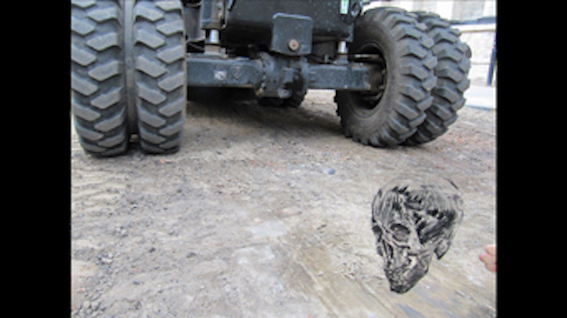 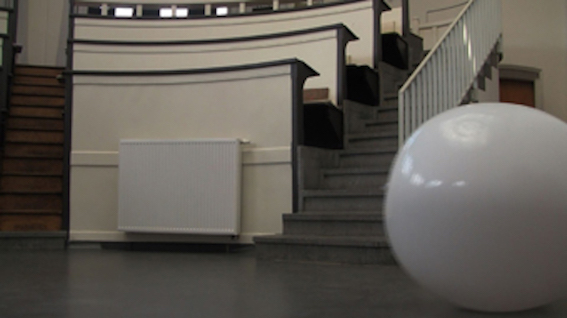 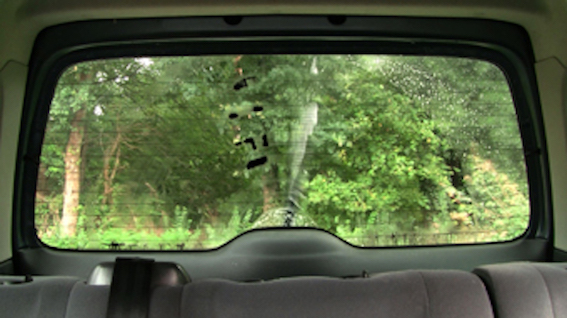 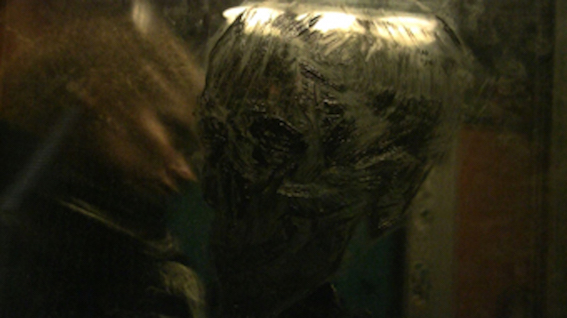 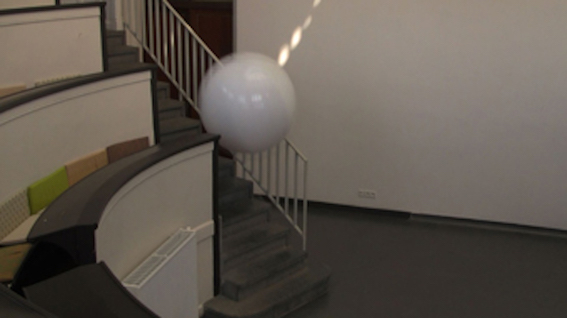 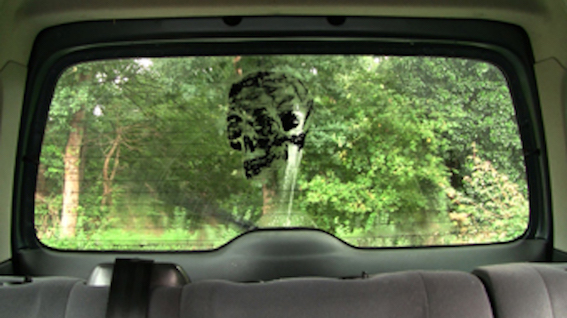