they almost missed it

'they almost missed' was created during my 3 months residency in CCA Laznia 2, Nowy Port, Poland.


'they almost missed' was exibited in the context of the flanders week in Gdansk 'Meanwhile... the city Gdansk-Ghent', March 14e-21e 2015, CCA Laznia 2, Nowy Port, Poland.

It was from Hotel Heweliusz (now Mercure) in Gda≈Ñsk that foreign journalists looked out at the strikes in the Lenin Shipyard in 1980. From this location they sent their information to the Western world. At that time, this hotel was a symbolic, capitalist island inside the communist system.

The window through which the journalists looked down was the barrier between inside and outside, like a boundary between two contrasting worlds: on the one hand the journalists and on the other the striking shipbuilders. Communication between them was difficult because information was often censored.

The window functioned as a screen: the representatives of the Western press were outsiders who watched the demonstrations. They were safely ensconced behind a glass wall in the hotel, while downstairs the shipbuilders were fighting for their rights. This revolution gave rise to a complete turnaround in Europe.

The window formed a border between two public spaces, a boundary between two realities, two systems. Line Boogaerts has created her own in-between world. She conjured images based on testimonies and pictures that referred to the events of those times. These are images that the Belgian journalists almost missed because they were not aware of the importance of the upheaval.

The title was inspired by an article that Line Boogaerts encountered in the Belgian press while researching the subject.

Thanks to the European Centre for Solidarity for using the archives in the creation of the work. 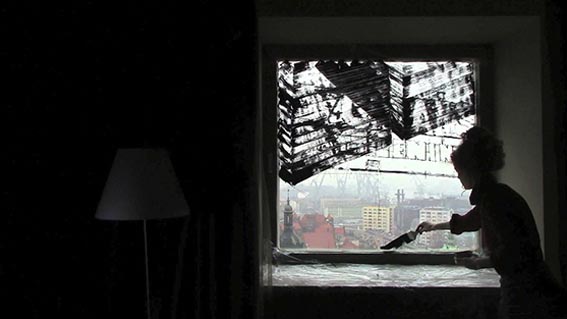 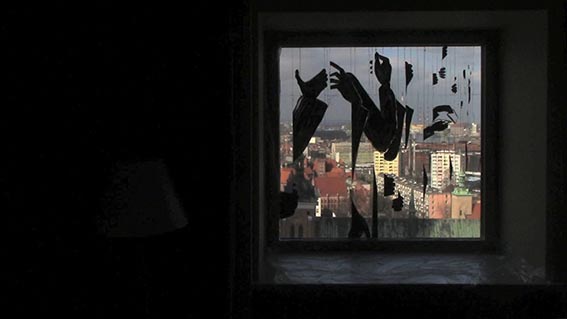 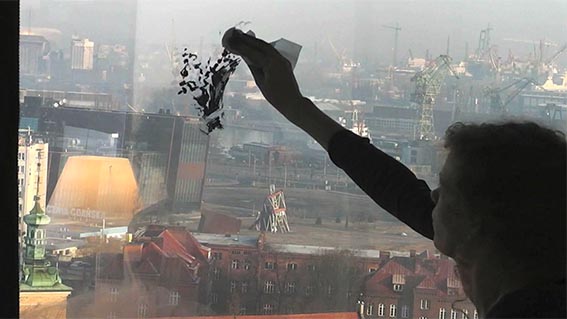 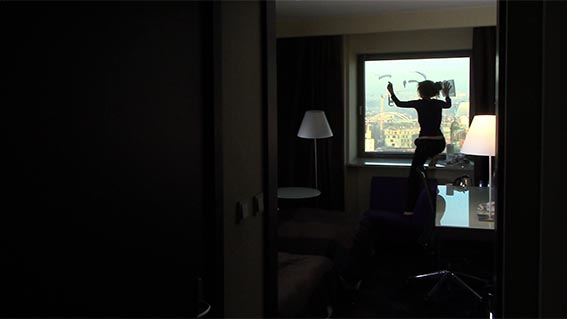 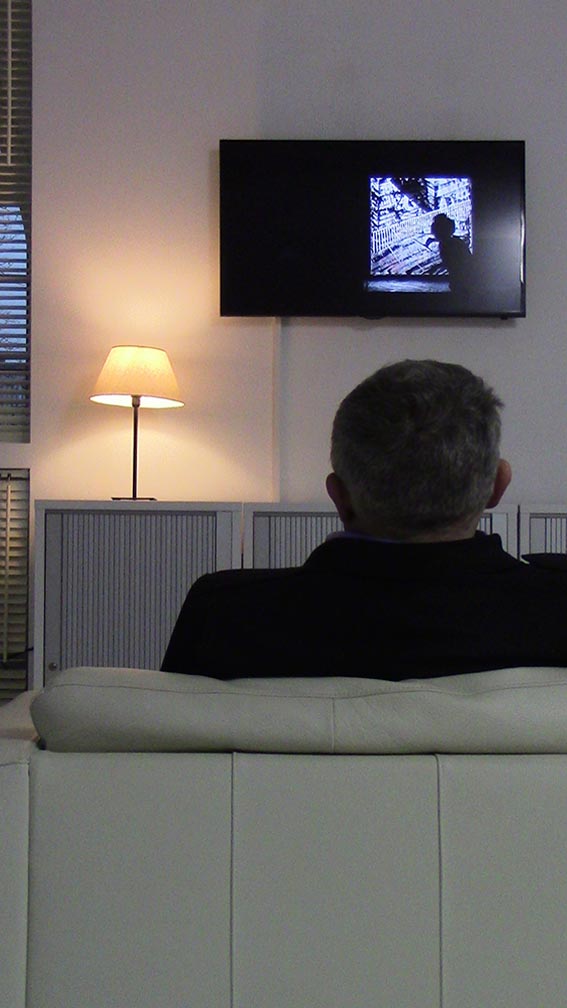 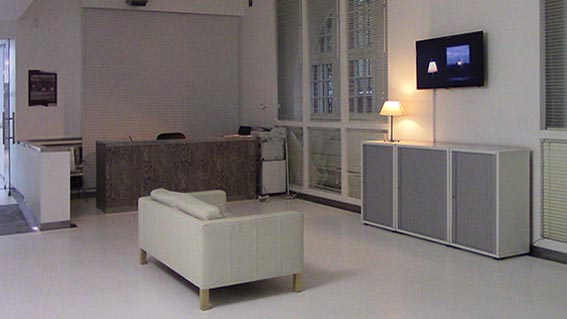 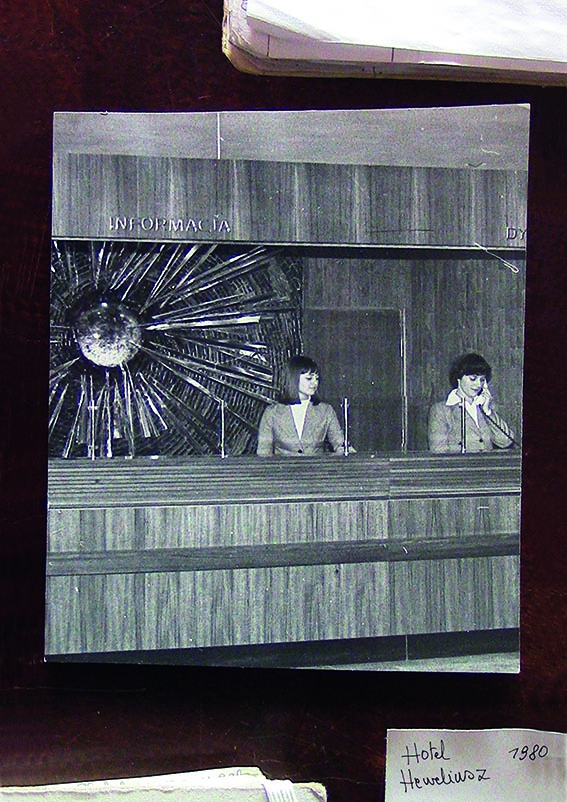 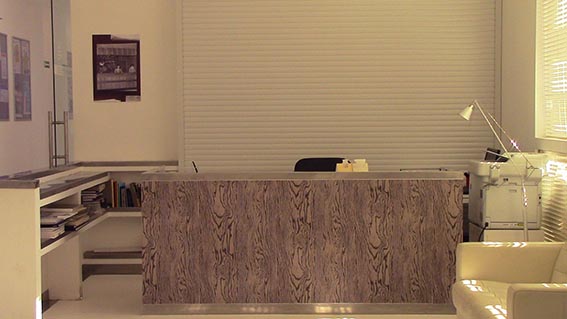